Have you ever had an experience where you dreamed about something and a while later it came true? It may seem like a coincidence but it’s actually a documented phenomenon, and it’s gaining interest in the scientific field.

Precognitive dreams appear to contain information about the future. Some might call them prophetic dreams. Whatever name you know them by, they're fascinating occurrences that have some basis in science.

Let’s unpack these future-telling dreams and see what they’re all about!

What Are Precognitive Dreams?

Precognitive dreams are a type of dream that happens in waking life, some time after the dream you had. Another word for them may be psychic dreams. That might sound like the stuff of… Well, dreams. But they’re a real thing!

Most people are quick to dismiss the idea of premonition-type dreams. Even reading this, you might wonder if we’re going a little off the beaten track here, or getting kind of new-agey. But the latest science on these kinds of dreams shows that there’s some real merit to them.

Precognitive dreams aren’t exactly a modern idea, either. One of the oldest works of literature talks about precognitive dreams - the “Epic of Gilgamesh”, a piece of Sumerian poetry from about 2150 BC, which mentions premonitions twice.

A little later, in 350 BC, the famed Greek philosopher Aristotle published an interesting paper, called “On Prophesying by Dreams”. He comes at the subject with a much more questioning eye, eventually concluding that they are certainly possible but that much dream matter could simply be a coincidence.

Over the millennia, despite numerous cases, precognition has been brushed aside and not really researched or spoken about much. But there are some very well-known cases of precognitive dreams that are just too startling to ignore!

Back in the 1860s, Abe awoke from a terrifying dream. He had been walking through the White House and came upon a coffin being heavily guarded. Upon asking a guard who had died, he was told “The President was killed by an assassin.”

Just a few days later, his dream did come true — Abraham Lincoln was shot and killed.

Researchers have suggested that this may not have been a real predictive dream. Lincoln had survived an assassination attempt just the previous year, so he may have had fears that manifested themselves in his dreams.

Stories about Titanic premonitions are unusually common! Two stand out as being precognitive dreams, though.

Daly had a slightly different experience. He boarded the Titanic in Queenstown, and almost immediately mentioned to a friend that he’d dreamed of the ship going down. Every single night while aboard, he had the same scary dream. The day on which the ship sank, Daly told his friend they were going to sink that very night.

If that’s not compelling evidence of precognitive dreams, I don’t know what is!

The American writer Mark Twain dreamed about his brother’s body lying in a metal coffin in his sister’s house. A few weeks after his dream, his brother was killed.

Back then, the standard was to be buried in a wooden coffin. But a friend had paid for Twain’s brother to be buried in style - in a metal coffin. Twain saw the scene exactly as he had seen it in his dream.

Julius Caesar's wife, Calpurnia, was plagued by terrifying dreams the night before her husband died. She begged Caesar not to leave when she awoke, but alas, he didn’t listen. Look how that turned out!

As you can see, precognitive dreams are not a new idea!

Precognitive dreams can be difficult things to get a handle on. It’s entirely possible that you’ve had a few yourself and just didn’t realize it!

If you have had cases that you believe were premonition dreams, you could be right. They’re more common than you may believe!

But, in some cases, there’s also a more rational explanation — what we call intuitive dreams.

Imagine this scenario: Angela dreams that she has been diagnosed with a disease. Two months later, she gets blood test results — she has cancer.

Now, one may think this is a precognitive dream, but we need to consider the time leading up to the dream. Angela has been feeling unusually tired, short of breath, and just not herself lately. She’s been having more naps just to replenish her energy. Her mother passed away from cancer three years before.

In this case, there’s plenty of unconscious leading towards this dream. Angela’s own intuition is what’s bringing up the dream — not a psychic premonition.

True precognitive dreams have no previous events or experiences contributing to them. They’re random and unexpected, but still are shown to be true later. 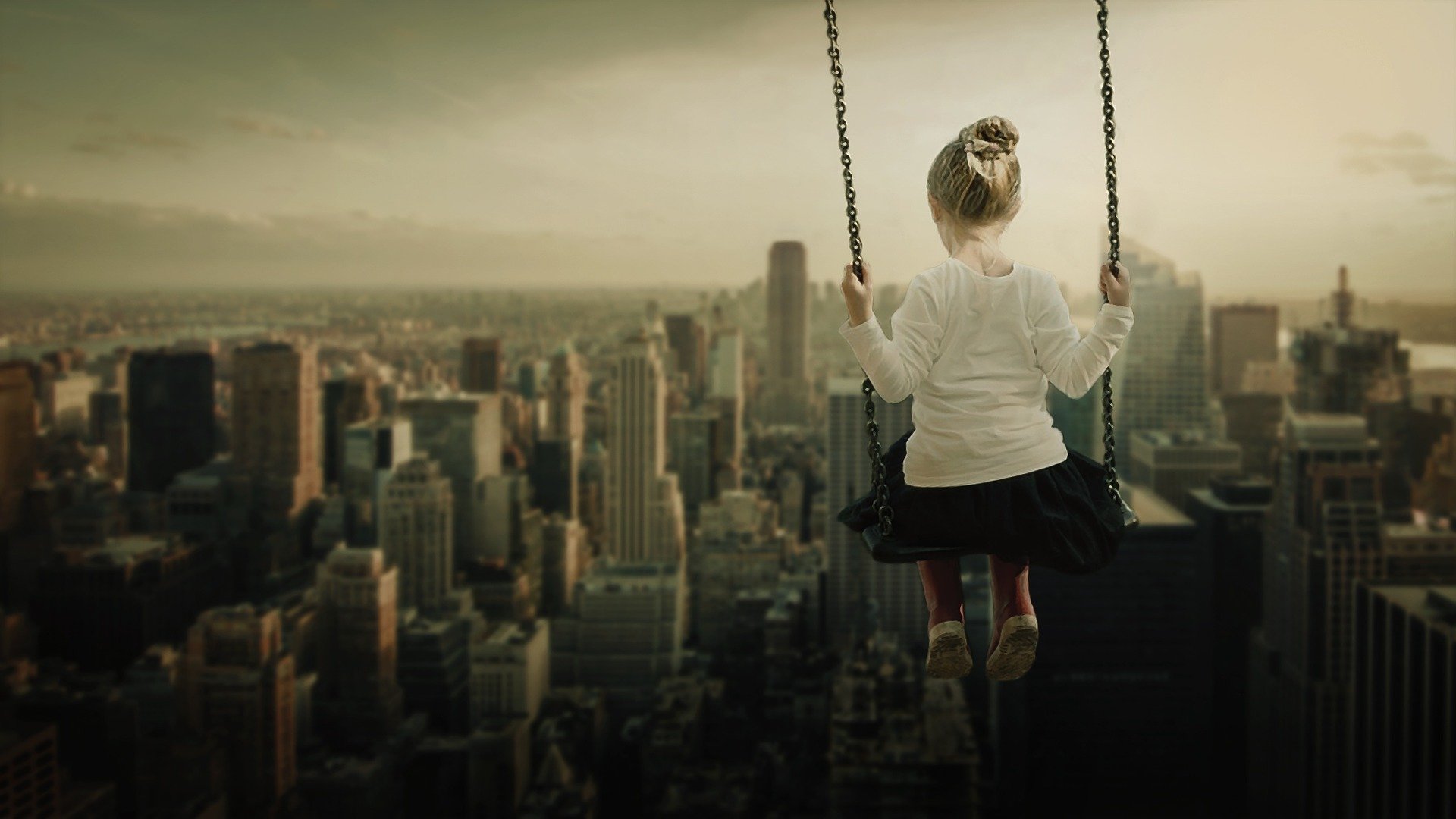 What Does Science Say About Precognitive Dreams?

If you think about it, there are billions of people in the world, the majority of whom dream up to 5 times per night. Considering how many billions of dreams that is, there’s a high chance of at least a few of these dreams overlapping with real events.

That’s been the general consensus in the science world about precognitive dreams for many years. But some fascinating research has surfaced in recent times, and scientists are starting to believe that there’s some truth behind dreams that predict the future!

How Do They Happen?

Despite the fact that researchers are now admitting that precognitive dreams are a real thing, there’s still no concrete information on how they happen.

There are some potential causes:

There is still a boatload of research to be done on the subject, and if there’s one thing scientists seem to agree on, it’s that we don’t know much about it yet! Watch this space, though — there’s bound to be some fascinating stuff coming out in the near future.

Why Do They Happen?

When a real, honest precognitive dream happens, whatever the cause, there’s generally a message in it. This could be:

It’s clear that we are connected to the universe and all its mysteries in ways we don’t even know or understand! A precognitive dream could be a warning of something to come. Whether you believe in entities, guardian angels, or spirits of passed loved ones, someone or something could be sending you a warning to be extra vigilant.

Showing That You’re On The Right Track

Precognitive dreams aren’t always horrible or scary. In some cases, they could be quite pleasant. Imagine dreaming of being in a field of butterflies. Next week, you go hiking with your friend and lo and behold — you’re surrounded by beautiful butterflies.

This could well be a predictive dream, but it could be one showing that you’re going in the right direction, rather than warning of something. 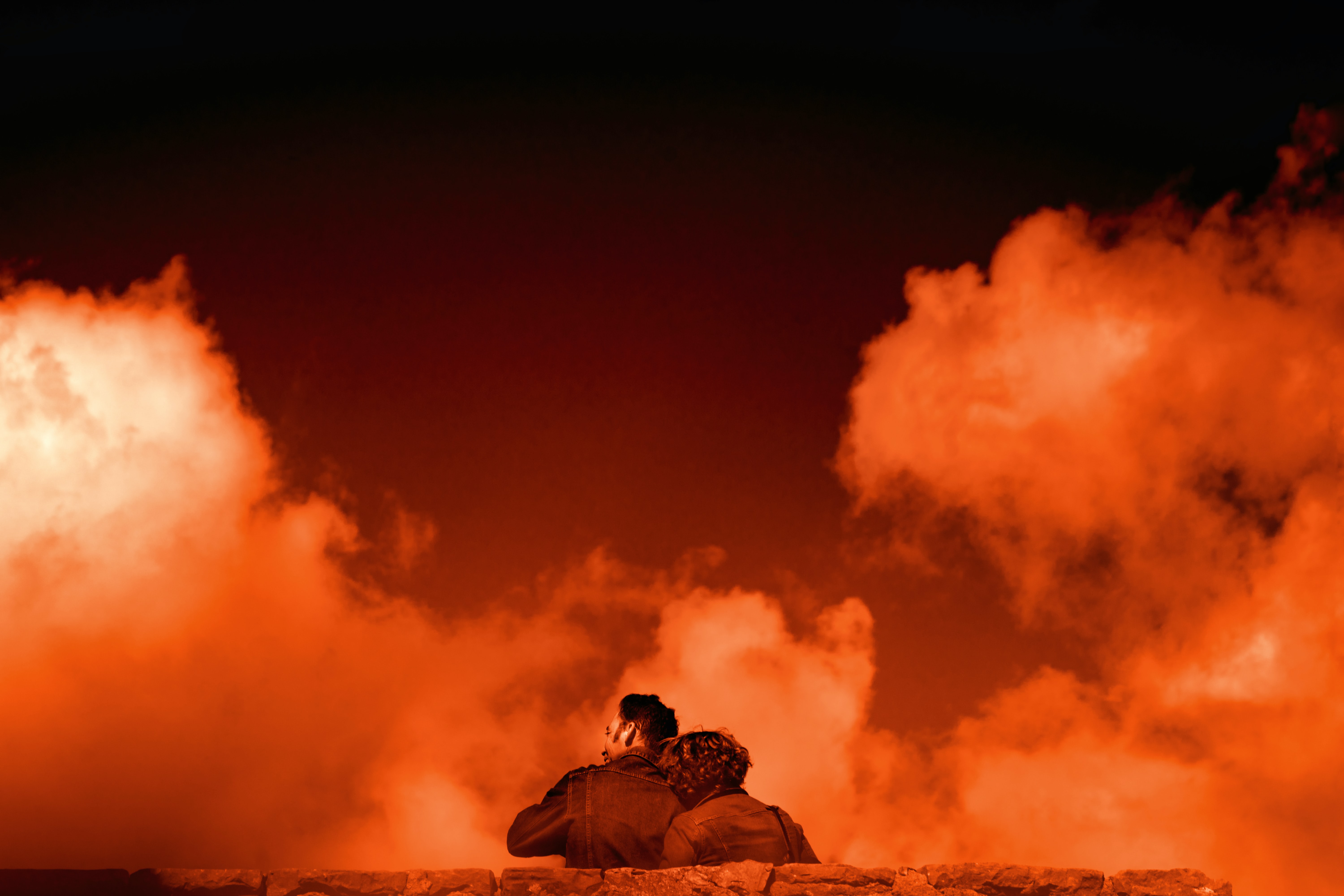 How Do I Know If I Had A Precognitive Dream?

Precognitive dreams are hard things to figure out! You’ll never know at the time if your dream was a predictive one or not. The only way you’ll know is if it does come true - and that could be the following day, or three years down the line.

Precognitive dreams can be confused with lucid dreams, out of body experiences, and deja vu, though. There are some key differences.

Have you ever been doing something completely random, like holding a falcon in one hand and a pineapple in the other while standing on the roof of a car floating down a river… And suddenly realized you were dreaming?

I think we’ve all had at least one of those experiences. In most cases, we wake up soon after becoming aware, but in some cases, we stay aware, but still in the dream. That’s what a lucid dream is!

Lucid dreaming can actually be learned. It’s an exciting idea - being able to wake up in your dreams and do whatever you want! Fly, drive a race car, meet celebrities… whatever you choose.

A lucid dream can be precognitive, but in most cases, lucid dreams are created entirely out of your own thoughts and ideas.

We’ve also all had those moments where we feel like we’ve been in this place and had this exact experience before. That’s déjà vu.

There are some thoughts in the scientific world that déjà vu has a legitimate physiological reason behind it. Physical problems with the brain’s memory processing centers could be to blame. But there’s always a chance that precognition could be involved.

Déjà vu is a fleeting feeling that you’ve been in this exact situation before. Now, it is entirely possible that you could be experiencing precognition here - it could be that you’d had a precognitive dream before that you just didn’t remember before. It could be that you’re sensitive to energies and have some form of psychic ability that’s picking up on something.

Although déjà vu, lucid dreaming, and precognitive dreams are all quite different things, they can overlap so easily that it becomes very difficult to tell when precognition truly is happening.

Out of Body Experiences

Out of body experiences are another little-known phenomenon. In some circles, precognition can be put down to receiving information from other realms or parallel universes.

It’s believed that most of us leave our bodies when we sleep. Most of the time, we don’t remember these experiences or we assume we had some crazy dreams. In actual fact, we may have been spending time in an alternate reality!

Unless we learn to consciously project ourselves and have an out of body experience, we may never know if we’re having precognitive dreams or OBEs.

How Can I Begin To Remember My Dreams?

Precognitive dreams are only really important or useful if we remember them when we wake up! If you find yourself remembering only snippets, or nothing at all when you wake up, there are some steps you can take to improve your dream recall. 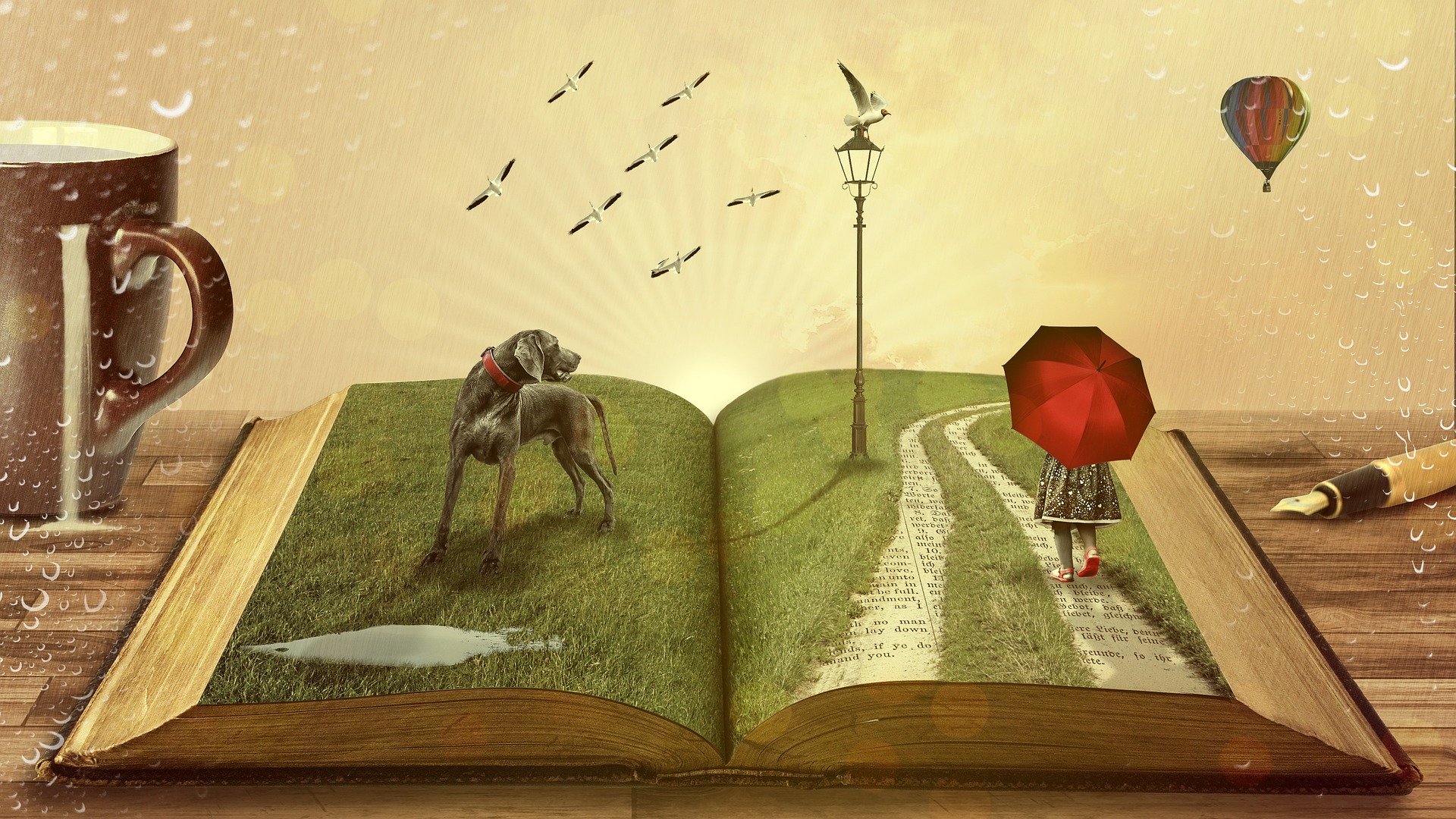 Precognitive dreams are fascinating, mind-boggling experiences! Even if you’ve never had one yourself, the possibility is truly exciting.

Modern science is delving into precognitive dreams with more vigor, although it’s unclear whether or not we will ever have concrete answers to the many questions that come with the topic.

Until then, why not work on your dream recall, keep a dream journal (you’d be surprised what kind of stuff you remember after just a few weeks!), and see if you can have a few precognitive dreams of your own!